When Your Words Don’t Match Your Actions 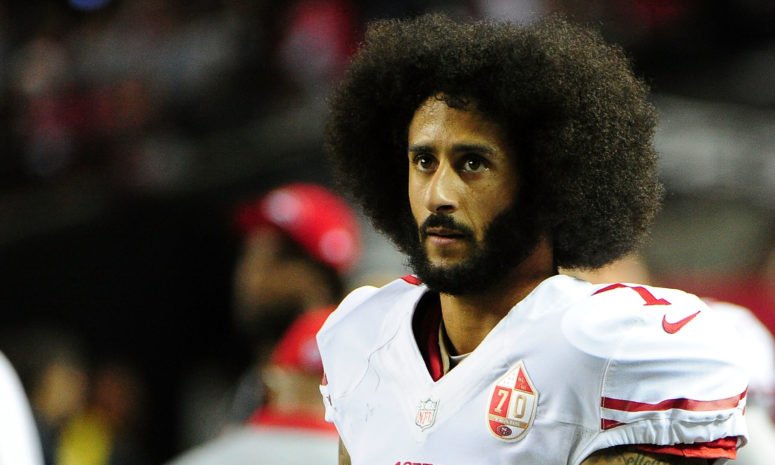 We all know that guy or gal.  They have lots to say about an issue or an idea.  They talk a big game.  But when it comes to showing up and doing the work, they often seem to be absent.

These people frustrate us for many reasons.  First off, many times, these folks seem to reek of high potential.  You can see it.  If they would just put in the work, they could be amazing.  But they don’t seem willing to able to see the idea through to the end.  It’s the reason there are countless memes that say “Hustle beats Talent.”  They are inspirational for those of us (like me) who don’t have the most talent.  They are also true.

The second reason this bothers us is because it shows they have a lack of integrity.  People who are “all talk and no action” tell us they are going to do one thing, but their actions don’t match their words.  They tell us how they are going to conquer the world, but then they binge watch Game of Thrones instead.  It’s a choice.  And this choice shows us what they really want.  Their words lie to us, but their actions tell the truth.

And inevitably, when their bold predictions don’t come true, they play the blame game.

It can’t be their fault.  The world was stacked against them.  It was not the work that they did not do.  It was just not fair.

And that leads me to Ex-NFL Quarterback Colin Kaepernick.

For those that don’t follow sports, Colin Kaepernick is a former NFL Quarterback.  He led the San Francisco 49’ers to a Super Bowl appearance and was on his was to a stellar NFL career.  To make a very long story short, he then decided to protest police brutality by kneeling for the National Anthem.  He became a national lightning rod and, since then, has not been able to find work in the NFL.  Like I said, I am making a long story short.

Kaepernick is a very talented athlete, that stood up (or rather kneeled) for what he believed.  Whether you like Kaepernick or not (and he is incredibly polarizing), I love the idea that we are able to do that in the United States.  So I was encouraged and intrigued when I heard that he NFL had created a “workout day” for Kaepernick to perform for any team interested in checking out if he could still play.  Like many fans of the sport, I was curious to see how the workout went, and where Kaepernick might end up. 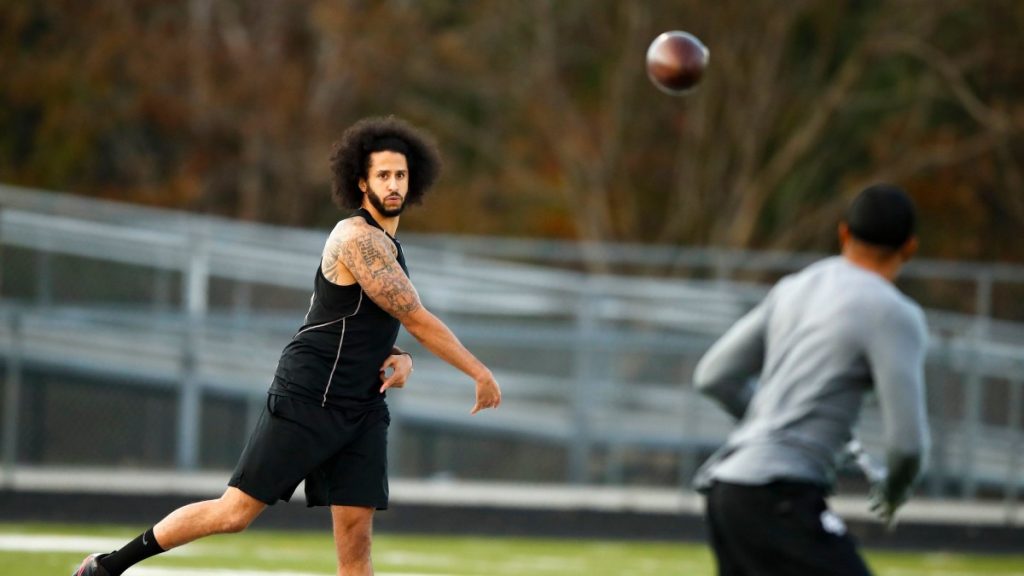 Alas, it was a workout that never actually happened.  After weeks of planning, the NFL had 25 teams scheduled to come and see Kaepernick workout.  About an hour and a half before the event, Kaepernick changed his mind and decided to hold his own workout about 60 minutes away.  Only 7 or 8 teams came to the event.  Afterward, Kaepernick came out and said the NFL needs to “stop running.”  The whole thing was as confusing as it was frustrating.

Why?  Because his actions do not match his words.

Kaepernick says he wants to play in the NFL again.  He says he is being discriminated against.  He even sued the NFL.  But at the end of the day, there is a path to get back in the league and he continually doesn’t take it.  Time after time, Kaepernick pokes the people he wishes to employ him in the eye.  Regardless of your occupation, that is no way to get a job.

I think that is why many of us find Kaepernick so frustrating.  I would love for him to succeed, but he is like that friend of ours.  He has the talent and the ability.  When you chat with him, he talks a big game.  But when the time comes to “put up or shut up,” he fails to come through.

The lesson here stares us in the mirror.  Many of us profess to want the big results in sales or business.  But are you really willing to put in the work? Are you really ready to have your actions match your words?  The good news and bad news is, it’s only up to you.

Make sure you never miss an update.  We have lots of content each week and you can find it on our blog page here.  Or you can sign up here and become a VIP.

Kirby Hasseman is the CEO of Hasseman Marketing & Communications. Kirby hosts a weekly Web show called Delivering Marketing Joy where he interviews business leaders from around the country. Kirby has published four books. His most recent is “Fan of Happy.” His book, called "Delivering Marketing Joy" is about doing “promo right” and is perfect for people in the industry and customers. He also wrote “Think Big For Small Business” and “Give Your Way to Success. All are available on Amazon.
← He Said She Said Podcast Episode 28 Bring Me Another Thought →